Why Web Browsers Are FREE 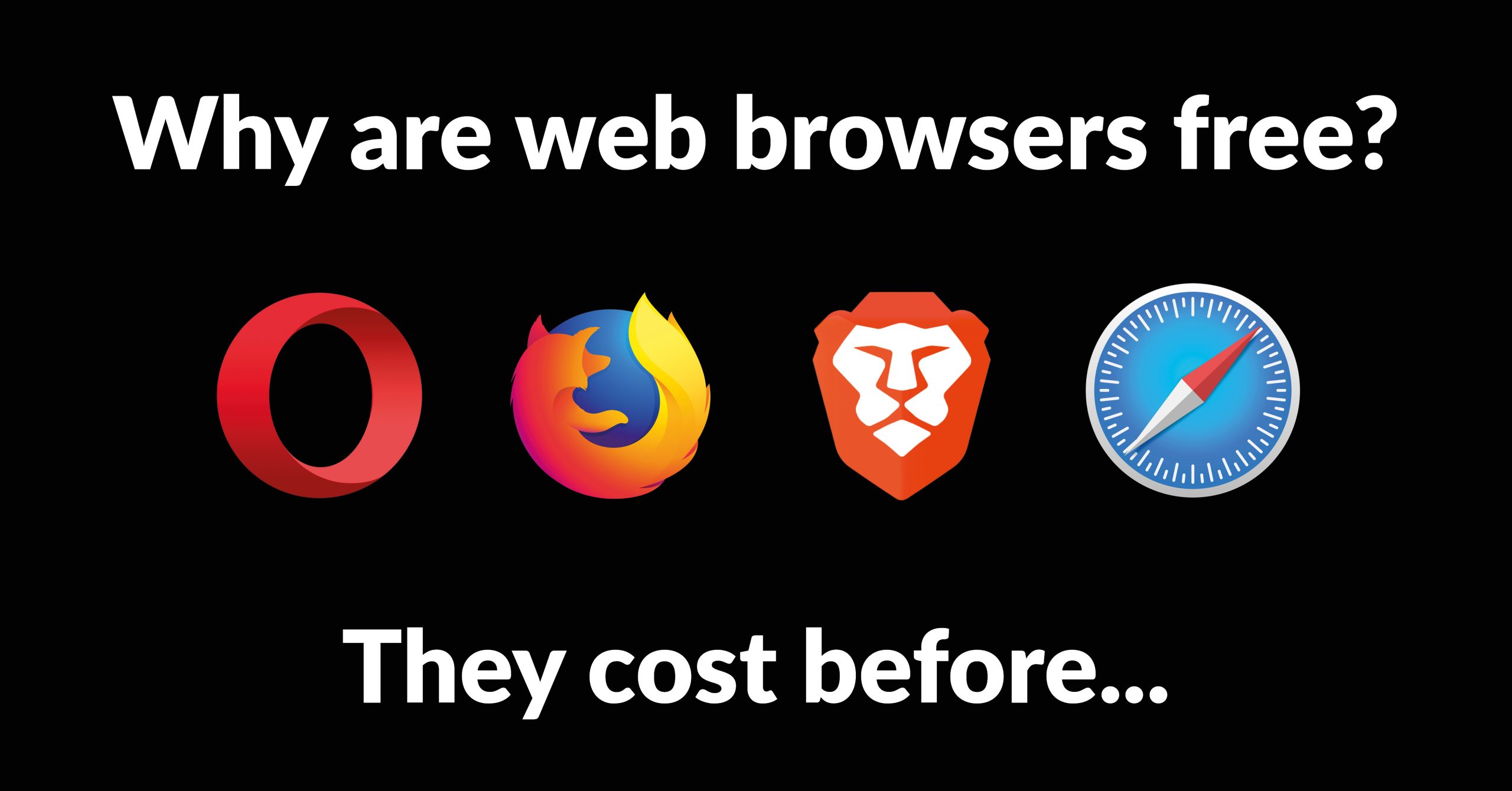 Many of you will be too young to remember this, but popular web browsing software used to cost money.

It wasn’t until 1998 that Netscape Navigator became free to use for regular consumers, but almost no one pays for web browsers anymore, so why are the companies that develop them giving them out for nothing?

Do they just hate money? Of course not.

Web browsers are monetized quite heavily and do make money, it’s just that it’s not always obvious to an end-user how that happens. Let’s take a look at how some of the popular browsers keep themselves afloat starting with the biggest one of them all, Google Chrome.

It turns out that development of the world’s most popular web browser is easily supported by the things that it merely encourages its users to do. For example, Chrome search feature automatically uses Google as your search engine which invariably will serve you the ads that make up a huge part of Google’s revenue.

Oh, and by the way, this is very similar to how Microsoft’s edge browser makes money as well, only by directing people to Microsoft’s Bing search engine and its advertisements instead.

Then, once you click off of Google’s search page, many of the ads that you see throughout the web are also hosted by Google. The idea is that it makes sense for Google to build and maintain a browser that gets people on the web and just browsing which will lead them to look at Google’s ads.

It also doesn’t hurt that Chrome steers users towards using Google’s suite of apps such as Gmail, Google Drive, and Google Maps some of which are ad-supported while others offer paid versions for extra functionality, such as more storage space.

Did you know that Google pays to prop up competing web browsers?

How does that make any sense? Well just as Google aims to use Chrome to direct users to its services, it also tries to get other browsers to do the same thing! Mozilla Firefox is a great example of this. Google has made multiple deals with Mozilla over the years to make Google Firefox’s default search engine in certain markets.

Other search engines such as Yandex and Baidu have also contributed large amounts of money to Mozilla’s coffers, which has become important for Firefox’s survival as its usage share has been declining for several years.

Although Mozilla still operates as a non-profit and does still receive contributions from folks who just feel like donating, the vast majority of its income now comes from search engine royalties.

Similarly, Apple’s Safari gets quite hefty royalties from Google, even more than Firefox. While Firefox got a little over half a billion dollars in royalties in 2017.

Google made a deal to pay Apple 12 billion dollars in 2019 to make sure that Google would stay Safaris default search service and although it seems strange since Google and Apple compete directly in other areas such as in smartphones, Google apparently makes way more than its payments to Apple on the increased ad revenue that it gets back.

To take things in a slightly different direction, let’s have a quick look at the Brave browser, known for its focus on user privacy. The way they do it is a bit unique in that it’s based around a cryptocurrency called the ‘Basic Attention Token’ or BAT.

Users can opt into a rewards program that will pay them in BAT for viewing ads, with 70% of the revenue going to users and the other 30% going to the developers of Brave.

We’d be remiss if we didn’t also mention Opera, a browser that still has a substantial cult following. In addition to the aforementioned search engine royalties, they also have deals with sites like eBay to get placed on a user’s main ‘speed-dial’ page and have partnered with smartphone manufacturers like Xiaomi to pre-install the browser on their devices.

There was also a recent scandal where it appeared that Opera was using apps in certain countries to offer predatory loans with absurdly high-interest rates, so the bad news is they’ve used up a fair bit of their goodwill and they may not be a popular browser for much longer.

The good news is that they’re gaining valuable experience in the industry of loan sharking so they could always survive by offering student loans since that seems to be basically how that works.

← Prev: BIOS and UEFI? WHAT IS IT? Next: Will the internet run out of Space? → 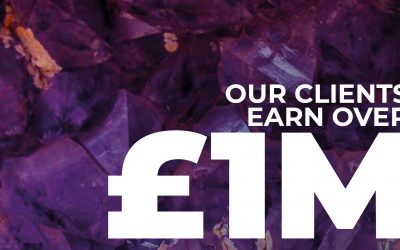 If you want to work with an e-commerce agency who manages a combined portfolio of e-commerce clients that earn over £1... 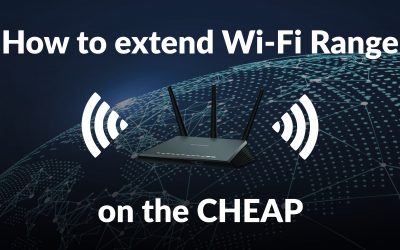 How to extend Wi-Fi Range on the CHEAP

At some point, we've all tried to stream an episode of our favourite show on Netflix and run up against a Wi-Fi range... 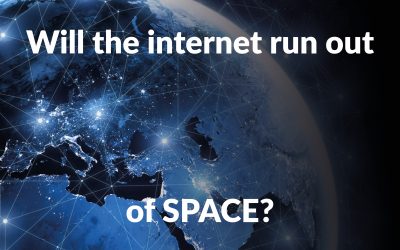 Will the internet run out of Space?

Let's suppose that right after you finish this fine blog post you want to sit down and binge-watch everything that was...